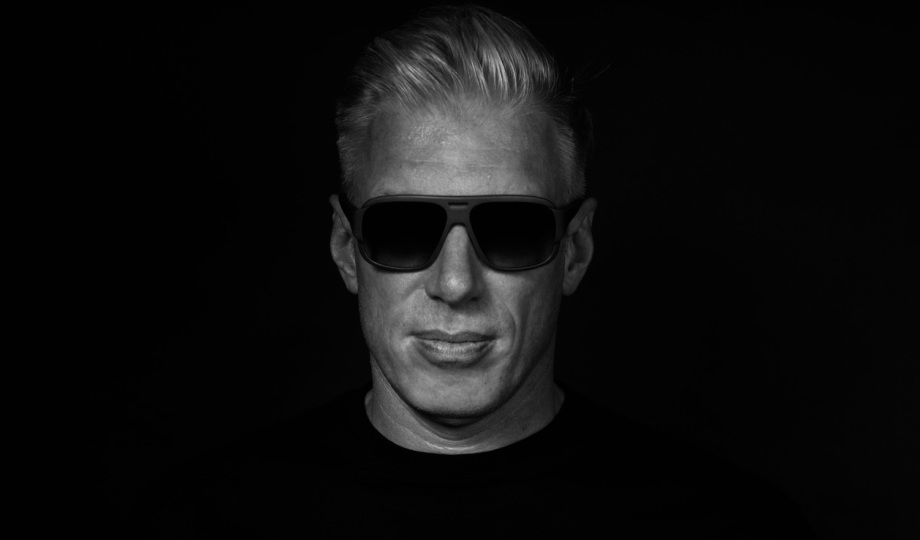 Thanks to his gift for adventurous soundscapes and open hearted melodies, German electronic music producer HEIN+KLEIN has become a fan favorite and inspired listeners around the world.  Over several full length albums, singles, and remixes, he is emerging as an inimitable voice in modern electronic music.  Now, as he prepares to release the most ambitious music of his career, HEIN+KLEIN is poised to reach a larger audience than ever before.

Born Thome Hein in Mönchengladbach, Germany, HEIN+KLEIN launched his career after a three year stint at The Groove Institute.  His first major breakthrough came with the single ‘Sun Goes Down,’ which charted in ten countries across Europe, setting the stage for his international presence.  2015 saw the release of his first full length, the warm and explorational ‘The Future Garage.’  He continued to evolve on the following year’s ‘Sunrise,’ then embarked on a series of increasingly well received singles and remixes, several of which have streaming numbers in the millions.

Over the course of his career, HEIN+KLEIN has established himself as a true original.  He continues to write and record music at a prolific pace, winning new fans over with every release.  With new tracks planned for 2023 and beyond, HEIN+KLEIN is well on his way to creating a lasting legacy in dance music. 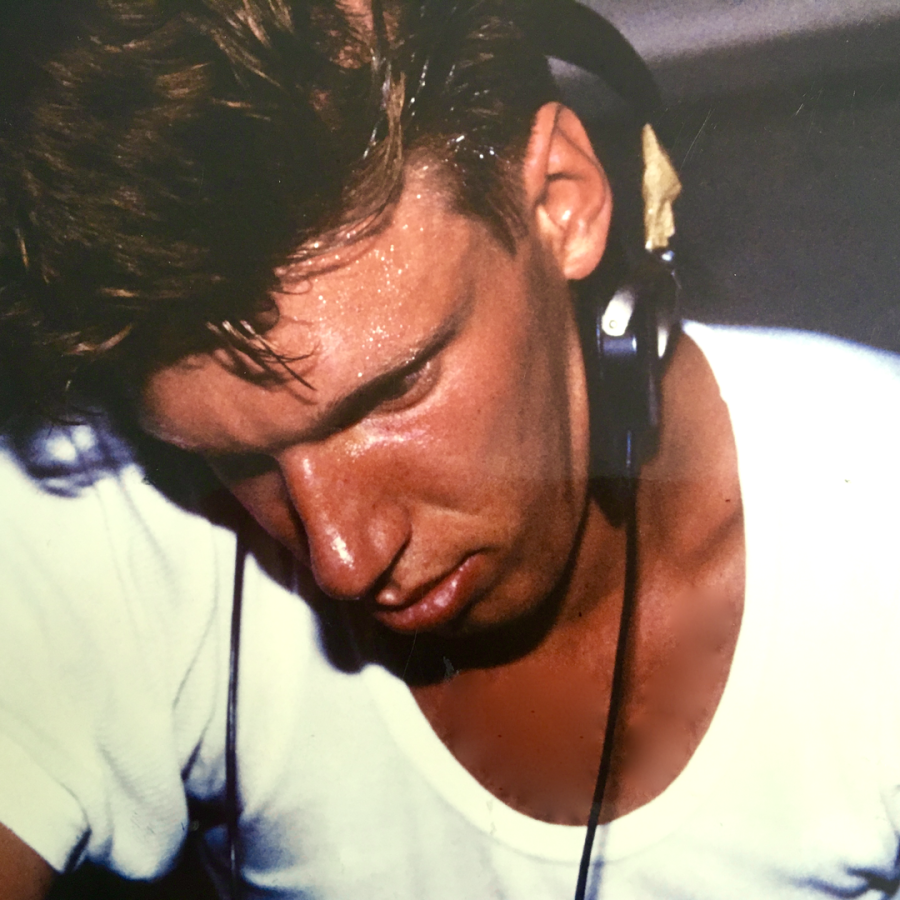 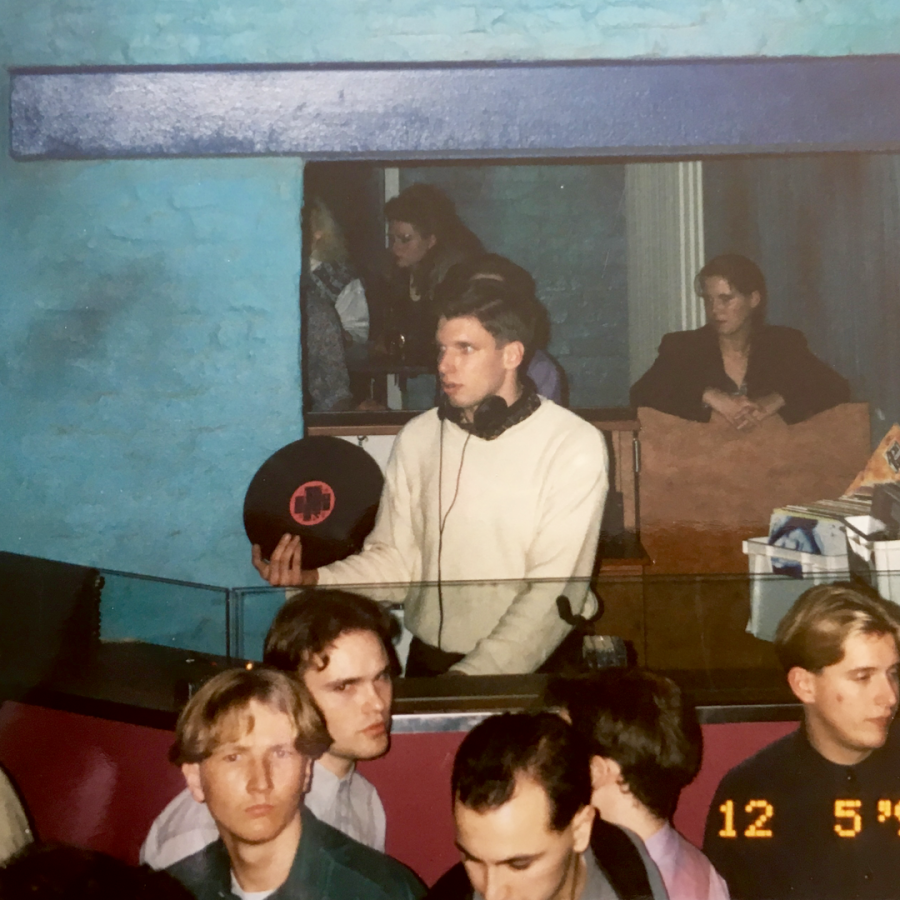 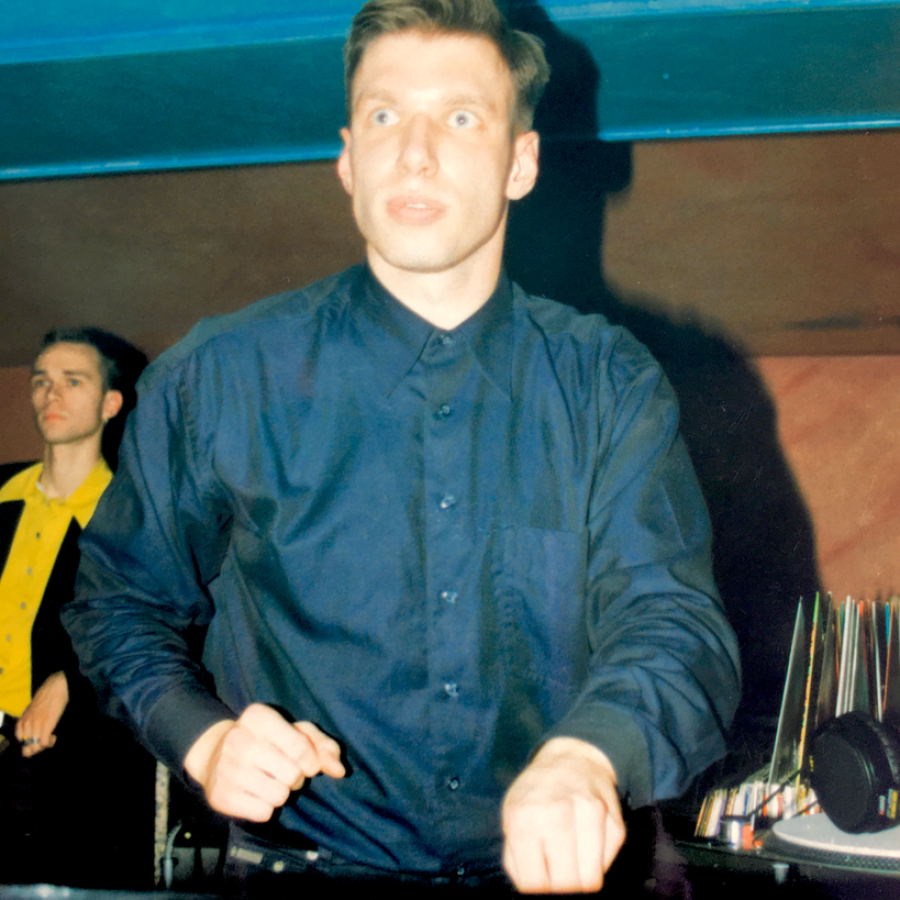 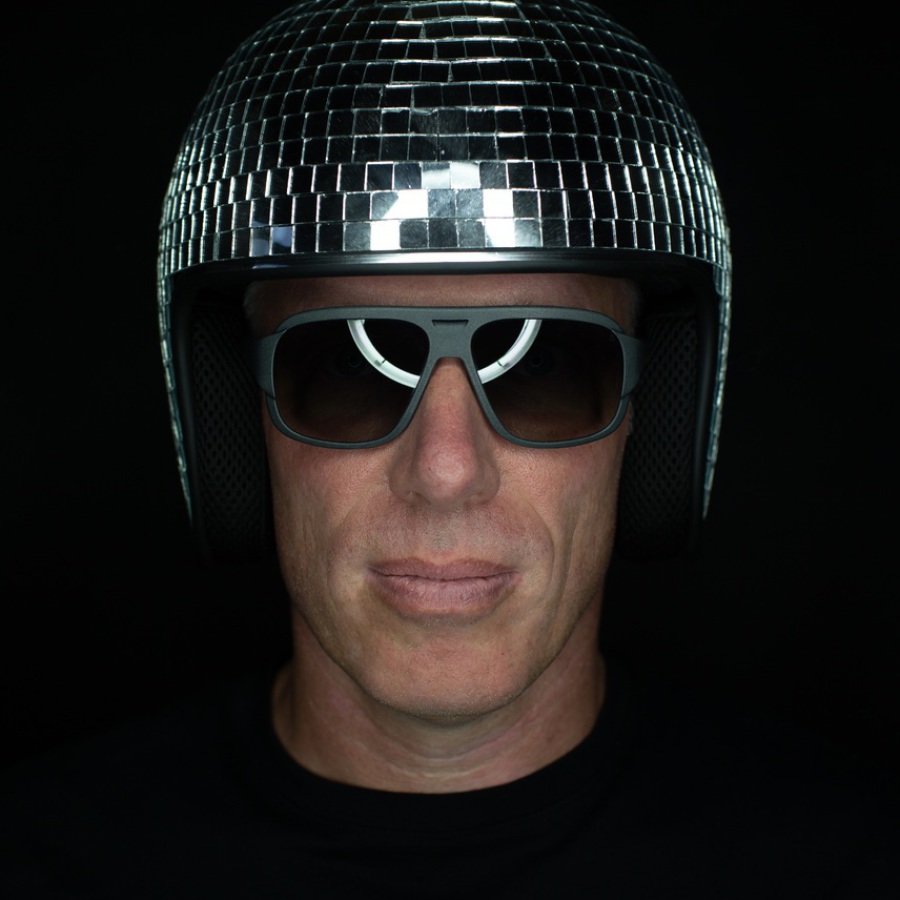 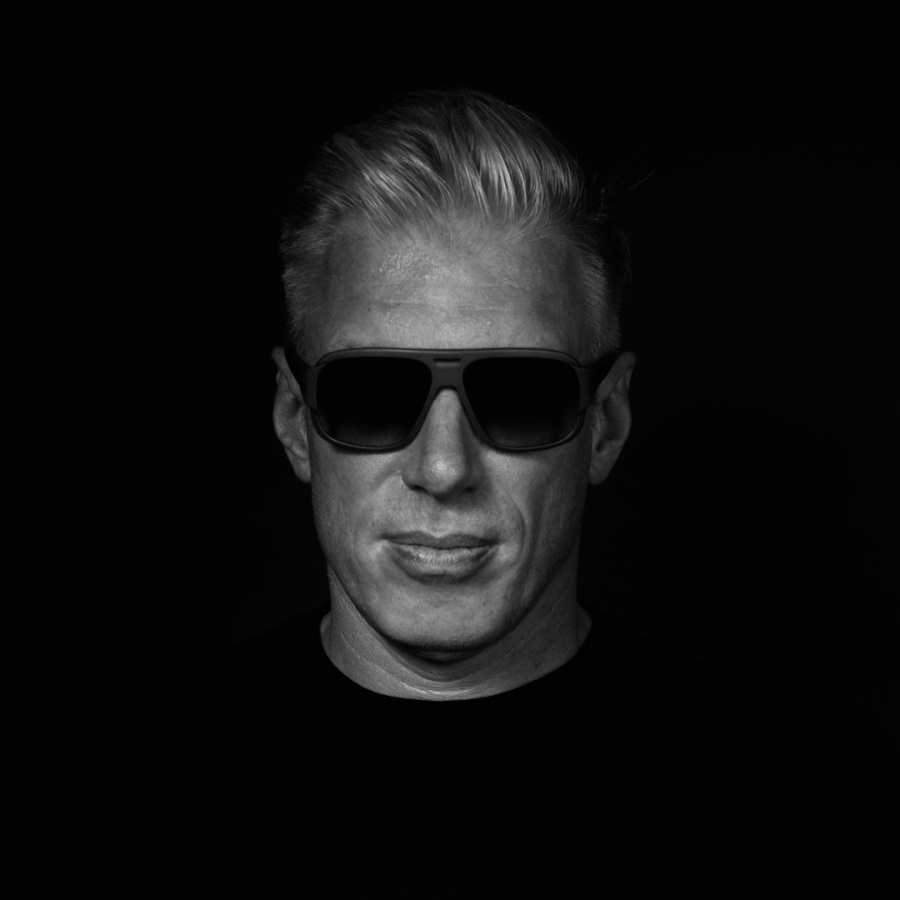 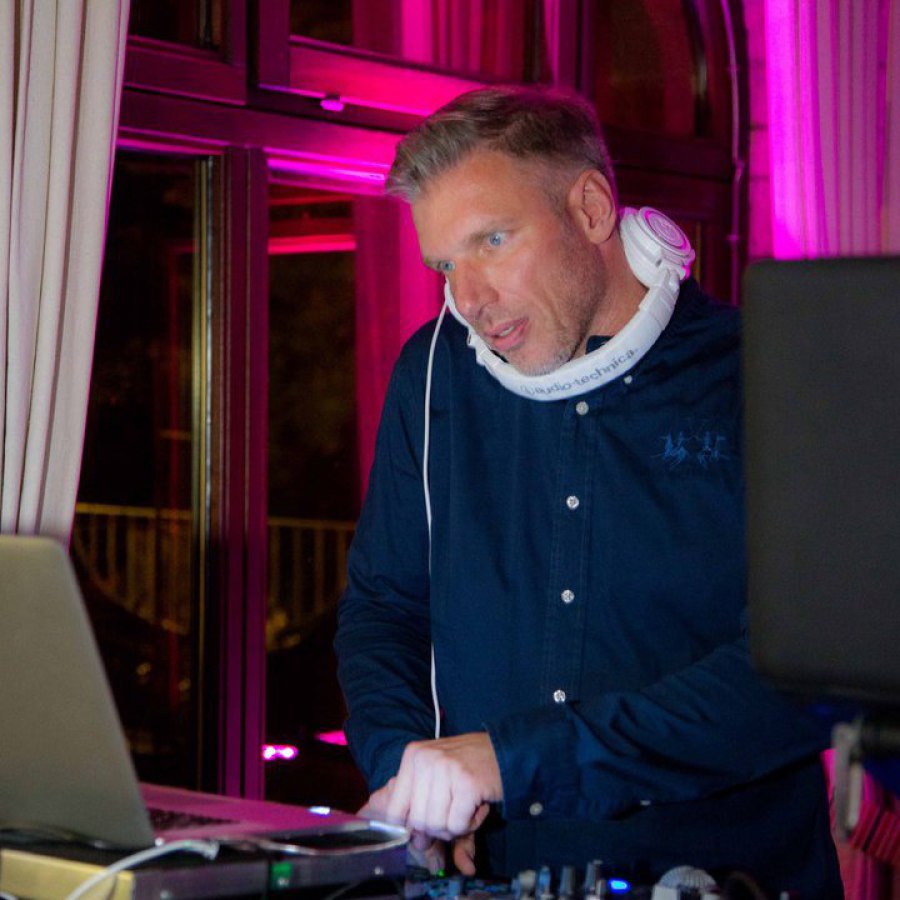